“This means a lot,” coach Jeff Waldron said. “It’s been a goal of ours for a very long time. Coach (Mike) Connors earned 512 of these wins in his 25-year tenure with the team. Being the first team in New York to reach this milestone is an amazing feeling, and these guys really put in the hard work for it. I want to make sure to recognize the seniors from last year’s team who lost their season to COVID. This achievement belongs to them just as much.”

The Fulton wrestling team looks to build on this milestone and cap the season off by challenging for a sectional title, and ultimately, a state championship. 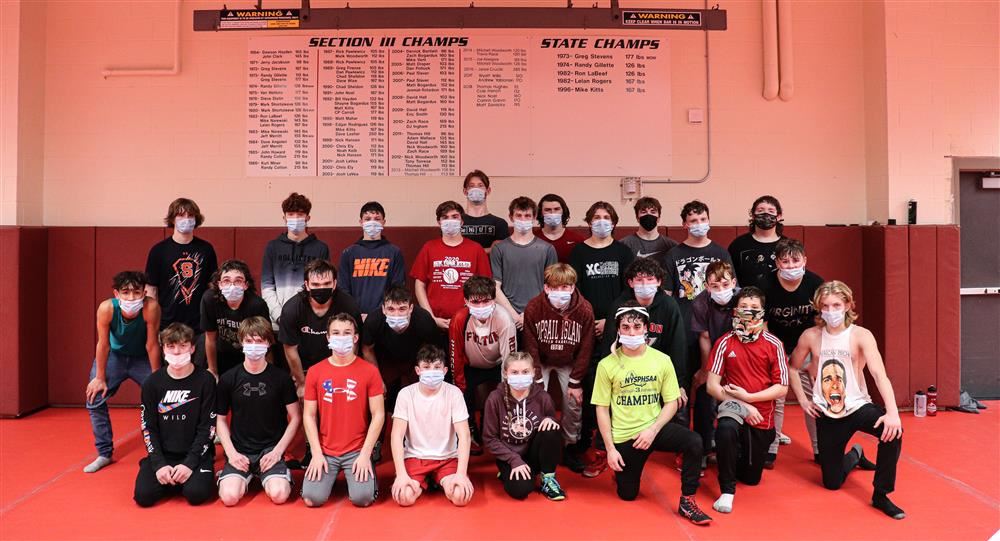